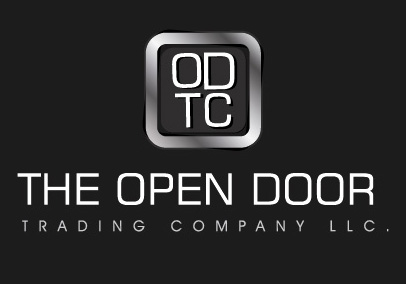 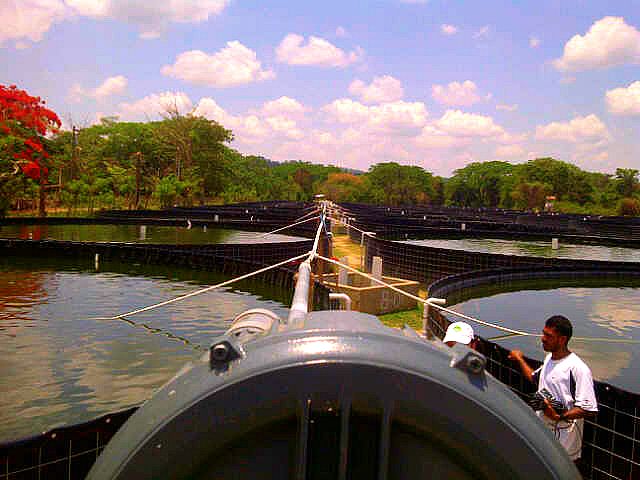 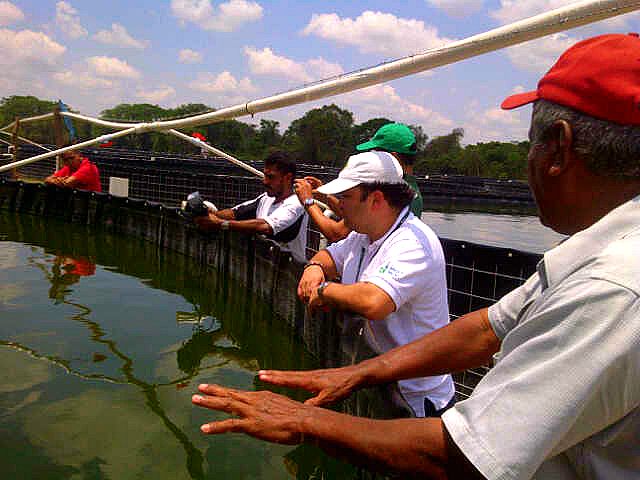 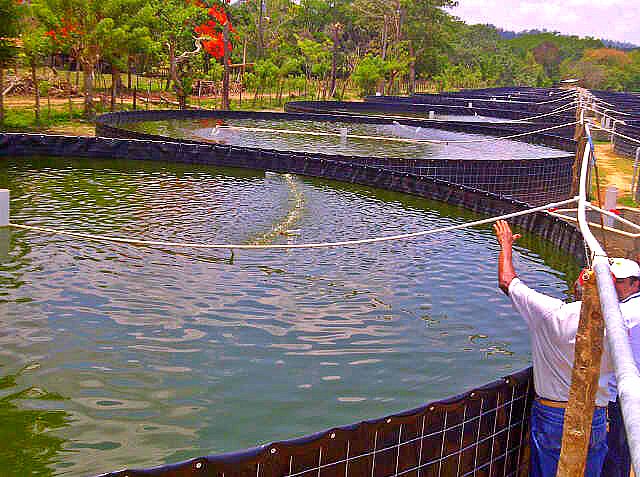 Learn about how developing affordable housing in Honduras has helped many families to enjoy a safer and more comfortable way of living in stark contrast to the way many were forced to live in the past.

Honduras has had to face significant challenges in its housing sector. The first stems from its demographic situation in Central America. The population is in the region of 7 million (as at 2004), which has been increasing at one of Latin America's highest rates over the last 20 years at 2.4% per year.

As one of the least urbanized Latin American countries, with 49% of the population living in urban areas (as at 2004), the urban growth rate has been high (4.0% per year).

Honduras has a relatively young population. More than 50% of its people are under the age of 19. If growth rates continue at this pace, the populations in urban areas could double in 20 years. Honduras does not currently possess the tools to meet its growing demand for a solution to its housing problems.

Currently, up to 80% of families occupy land that lacks proper services, property title or access to financing. Generally, it is inadequate, inequitable and unsustainable.

This highlights serious shortcomings in the operation of the housing markets.

Housing and the mortgage loans that are required to finance home and property purchase are accessible to only 20% of the population in the formal market. The remaining 80% of households have to resort to the informal market in order to find low-cost solutions. These generally lack property title, services and minimum quality standards.

At the turn of the 21st Century, the housing crisis seemed insurmountable. Despite the Constitution of Honduras establishing housing as a human right, it is common for a significant gap to remain between this high-level statement and a real, tangible transformation of the low quality housing and poor living conditions of its citizens.

Many Honduran families, despite the constitutional provision, are forced to live in shacks made from whatever scraps of metal or wood they could gather together. Single mothers were confronted with laws and a culture that put land ownership and a home where their children could grow out of reach.

In some areas, gaining access to affordable land was so difficult that even when families did manage to buy land, they were unable to afford to build a house there.

Nowadays, new policies and partnerships are making big changes. Safe, stable, and affordable homes are being made a reality for more and more Hondurans each day.

Out of its 298 municipalities, over half have passed housing policies. In a study of 102 municipalities that have implemented this methodology, they have showed a total increased investment of US$40M.

This represents an average of 5.36% of the municipal budget. This benefits more than 100,000 families!

The driving force behind the massive changes include many hands working together to bring about change. Citizens, community groups, churches, government agencies, nonprofits such as Habitat for Humanity, businesses and financial institutions have all have joined forces in advocating for a national housing policy designed to direct financial and human resources to what are the most vulnerable families and communities.

Many families that have see huge benefits from the housing policy which was adopted over a decade ago with a simple but bold goal: To provide a safe and stable home for every citizen.

When municipal governments are able to partner with nonprofits such as Habitat, citizens, community groups and businesses come together to commit to good housing policies, countless lives enjoy great improvements.

Compare life in a large dwelling to what things are like in a compact home (see: compacthabitat.com for more information) to truly appreciate the difference between a small but well-made home to a thrown-together, wood and sheet metal shack when it starts to rain and the wind gets up. There's no comparison, really!